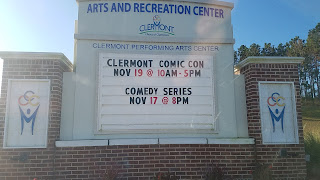 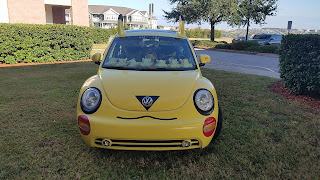 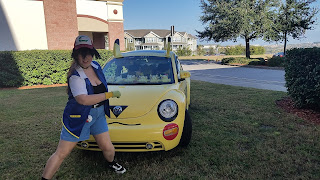 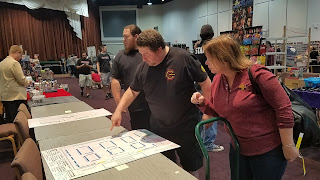 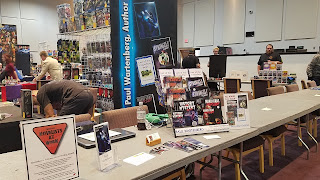 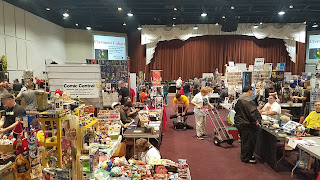 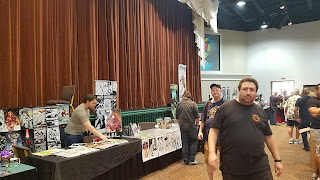 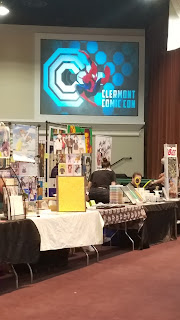 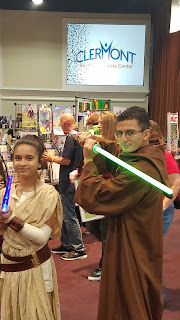 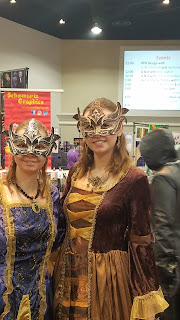 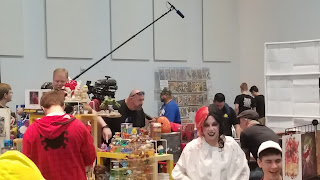 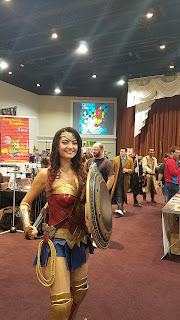 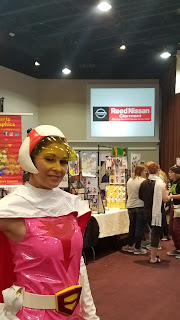 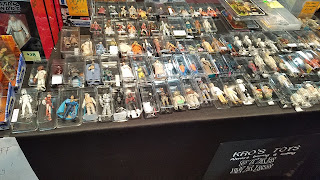 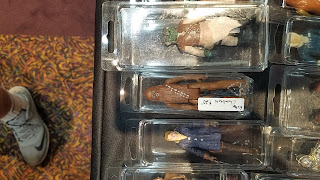 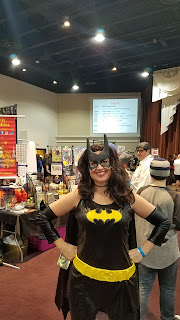 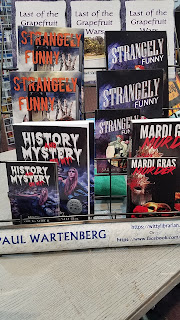 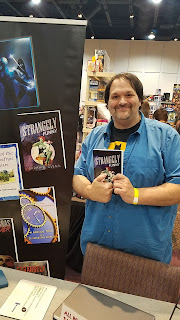 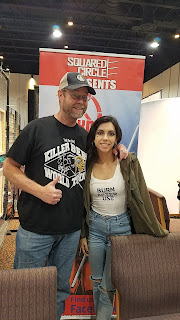 Happy Turkey Pagan Sacrifice Day to ye all!
Posted by Paul at 7:18 PM