And I have documented evidence that they didn't survive me. BWHAHAHAHA. Ow stop hitting me.

Okay. TO THE PHOTOS. 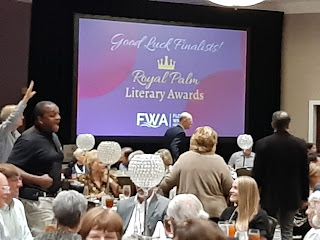 There may be more photos and prize stickers forthcoming. Long day, satisfying night.
Update: Here is the official event photo of me accepting the award! 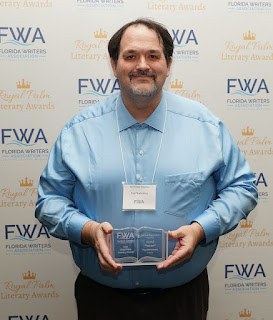 Keep on blogging, you beautiful bastards!

Here's hoping I do well in the Non-Fiction - Blogging category this weekend! 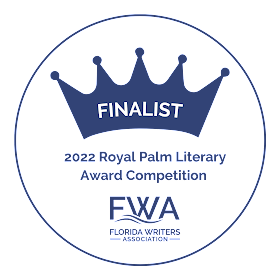 It's less than a month away: Another round of National Novel Writing Month.

I've been doing this regularly since (checks notes) 2006, off and on with some success reaching the 50,000 word counts certain years.

The problem, which bothers me but not to the point of obsession, is that I don't finish up.

I've had - past tense, because the flash drive I've been saving to is lost now - a stack of unfinished first drafts piling up that I found myself unable to finish either because 1) I hated the direction the novels were going even when I had plotted them first, or 2) lost track of how I wanted those works to end. When I found myself with about five of those unfinished drafts, I couldn't decide on which one to stay focused on.

This year, with something of a clean slate ahead of me, I will be making the effort to plot out a reasonably short work, nothing too elaborate, and find the motivation to stick to the landing on this stunt.